Ethylene (IUPAC name: ethene) is a hydrocarbon which has the formula C2H4 or H2C=CH2. It is a colourless flammable gas with a faint "sweet and musky" odour when pure. It is the simplest alkene (a hydrocarbon with carbon-carbon double bonds).

Ethylene is widely used in the chemical industry, and its worldwide production (over 150 million tonnes in 2016) exceeds that of any other organic compound. Much of this production goes toward polyethylene, a widely used plastic containing polymer chains of ethylene units in various chain lengths. Ethylene is also an important natural plant hormone and is used in agriculture to force the ripening of fruits. The hydrate of ethylene is ethanol. 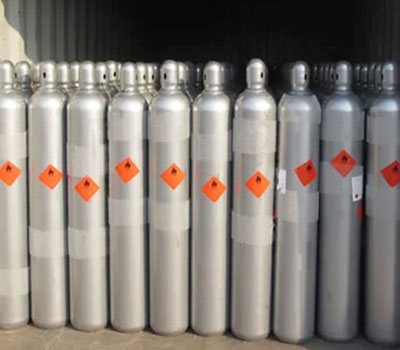